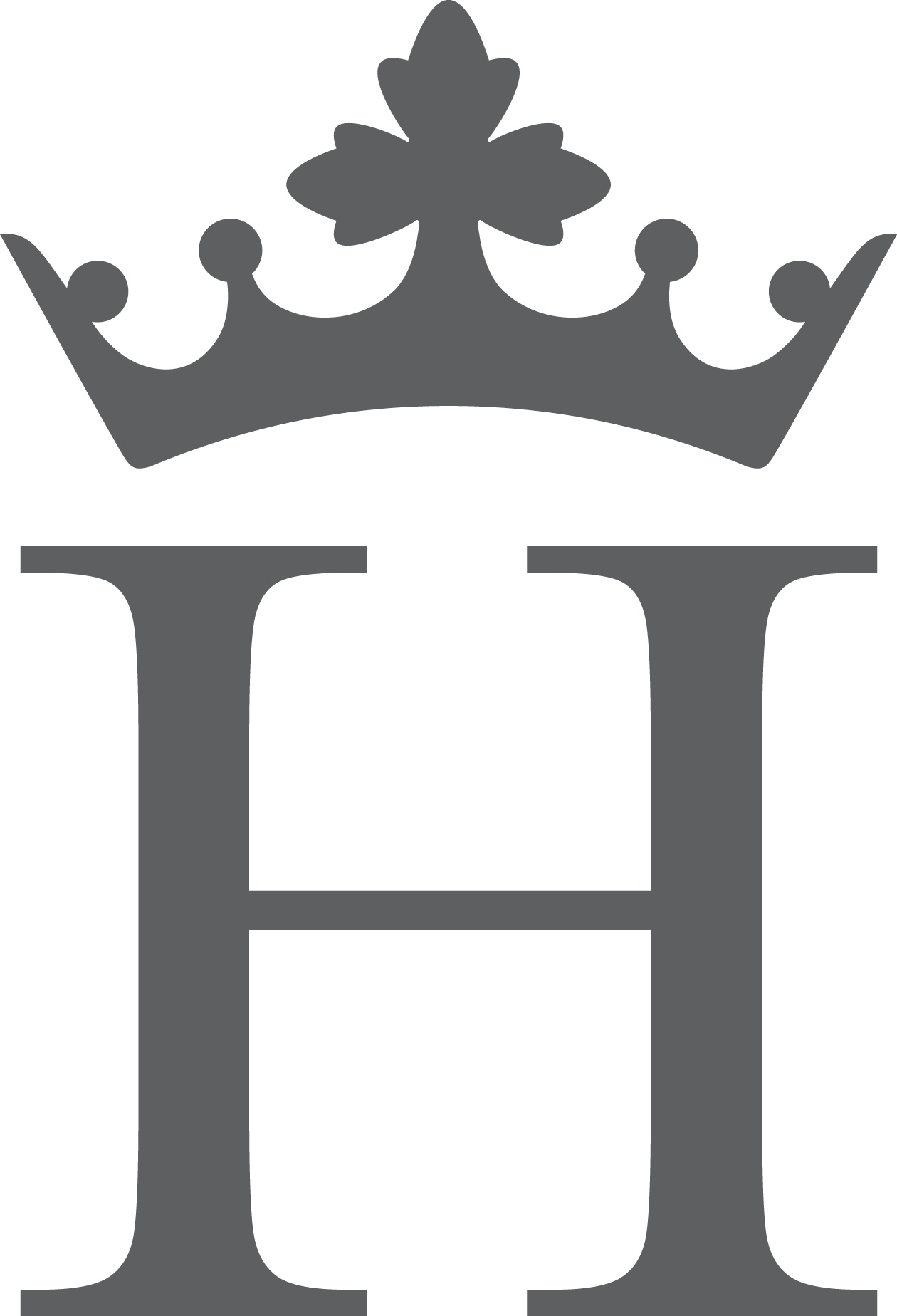 Henley is twinned with Falaise (France),Leichlingen (Germany) and Bled (Slovenia) and has a Friendship Link with Boroma in Somalia.

Twinning is fun - why not try it?

In Henley, the now combined association (HFLTA) runs regular social events: a Garden Party every summer, an Autumn Party and a regular film night showing French and German films. We have an annual dinner immediately after the AGM in February or March. Two categories of membership are available:
‍
Individual/family - £10 per year
Corporate - £20 per year 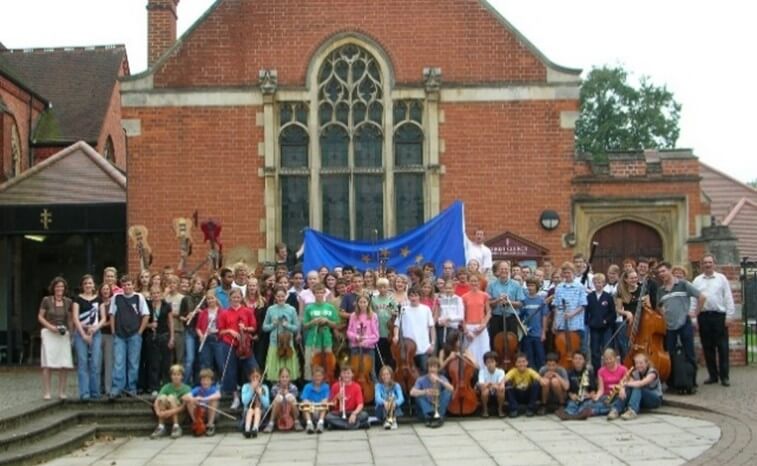 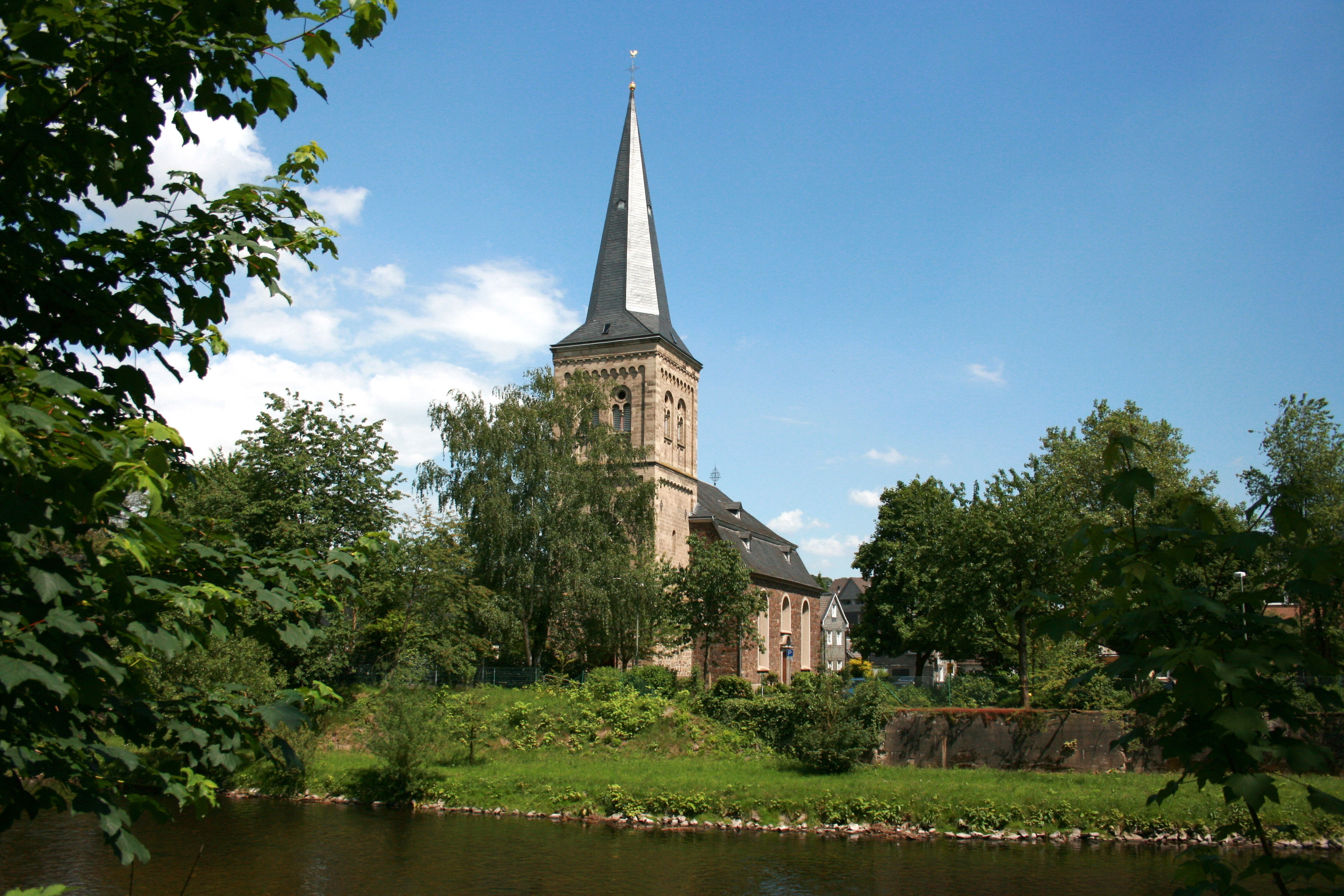 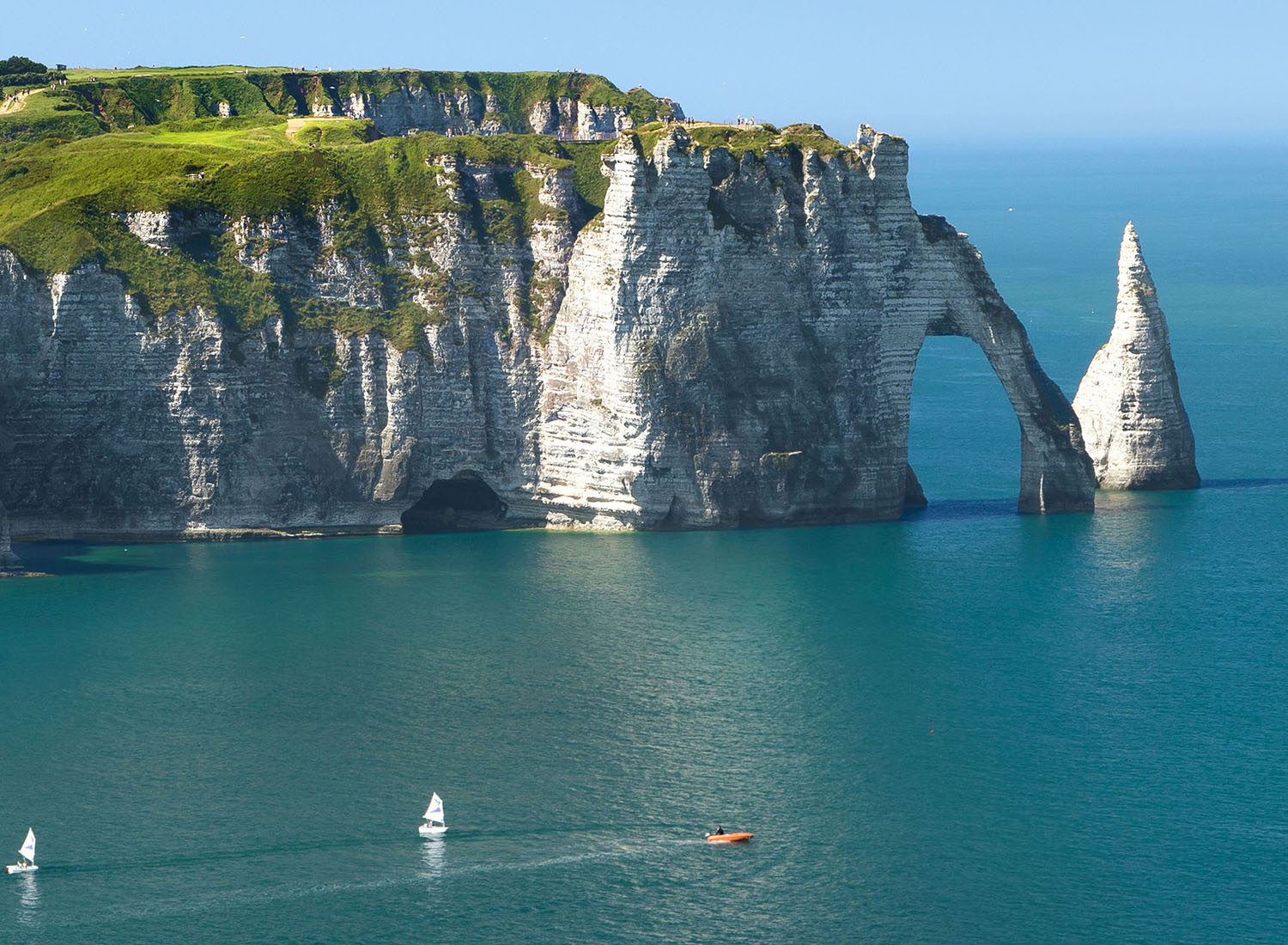 Henley twinned with Falaise in 1973 to provide and foster friendship between the people of Henley and district and those of Falaise. Trips to Falaise have typically been organised every other year, usually in May, with our Falaise friends visiting Henley in the intervening years. Transport is by coach and ferry and accommodation is in the homes of local hosts. On a typical weekend in Falaise, our hosts arrange group outings, for example, to a cider-making farm or to a local chateau. On two occasions  the Henley guests have been treated to a visit to Monet’s Gardens in Giverny.

Other Henley organisations have been assisted in making cultural and sporting visits to Falaise. Past exchanges have included the Henley Symphony Orchestra, the Henley Firemen, the Henley Operatic and Dramatic Society, the Henley Boys’ Football Club (now AFC Henley), the Henley and Goring Ramblers and Gillotts School. Runners have come from Falaise to compete in the Henley Half Marathon and the Falaise choir joined with Henley’s choirs and the Henley Symphony Orchestra to performin a magnificent summer concert. When our French friends come to Henley, they stay with our members and group visits are arranged to places of interest locally and in London. The highlight of their visit is a dinner, usually with lively entertainment. During the rest of the year, Falaise related activities include the showing of French films, talks on some aspects of French life, petanque competitions, an Autumn garden party and an AGM with dinner.

This programme of events reflects the Association’s conviction that the optimum impact of twinning upon the life of the twin towns depends upon the involvement of more than just its members – it requires our school children, students, individuals, families, clubs and other organisations to be engaged.

Members of the Twinning Association who camp or have a caravan can, at any season,through the generosity of the Falaise Municipality and its Comite de Jumelage, have a free ‘emplacement’ (camping place) in a garden setting beneath the walls of the great Norman castle in the town. 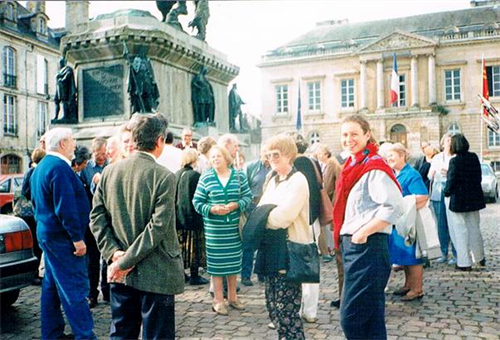 LEICHLINGEN (Near Cologne in Germany)

The town’s first steps towards twinning were taken in 1976 with an exchange between Gillotts School and Leichlingen Gymnasium. By 1979, more formal links had been established and the twinning relationship was officially created; our partner group in Leichlingen is the Henley Club.

Visitors in both directions usually stay with families, and many firm friendships have developed. Both organisations enjoy the support of their respective town councils. Through twinning we aim to develop long-lasting links between Henley and Leichlingen.

An annual general exchange helps consolidate existing relationships and stimulate new ones, while various other exchanges take place between different interest groups, some going back many years. Relationships have moved in various directions, including house swaps and an Anglo-German jazz quartet, known as the Temporal Twins.  There have also been occasional exchanges between the Leichlinger Kantorei and the Henley Choral Society, while the medieval wind instrument group in Leichlingen used to visit us from time to time. The Henley Symphony Orchestra has given concerts in Leichlingen and the swimming clubs from both towns continue to enjoy along-standing relationship. Historically, our links with Leichlingen have had a strong focus on youth, especially in music and sport. Every October, AFC Henley’s U13 football team play the U13s from SC Leichlingen in Henley and reciprocate with a trip to SC Leichlingen‘s annual Easter football tournament the following year. Also in the autumn, until recently, young classical musiciansfrom both towns would meet for an intensive weekend of orchestral rehearsals, while jazz musicians from both towns would be tutored by professional jazz instrumentalists. At the end of the weekend there would be an orchestral concert, sometimes involving a choir, and a jazz evening, when the various groups would play a number of sets followed by a performance by their tutors.We look forward to reviving these relationships at some point in the future.

Prior to the merger with the Falaise twinning group, the then Henley Leichlingen Twinning Association and the Henley Club in Leichlingen began celebrating 40 years of twinning. The first partinvolved a trip to Leichlingen in August 2019, accompanied by  Henley’s Mayor, Cllr Ken Arlett. The second part, a reciprocal visit from Leichlingen to Henley, was due to take place in2020, but Covid-19 forced its cancellation. 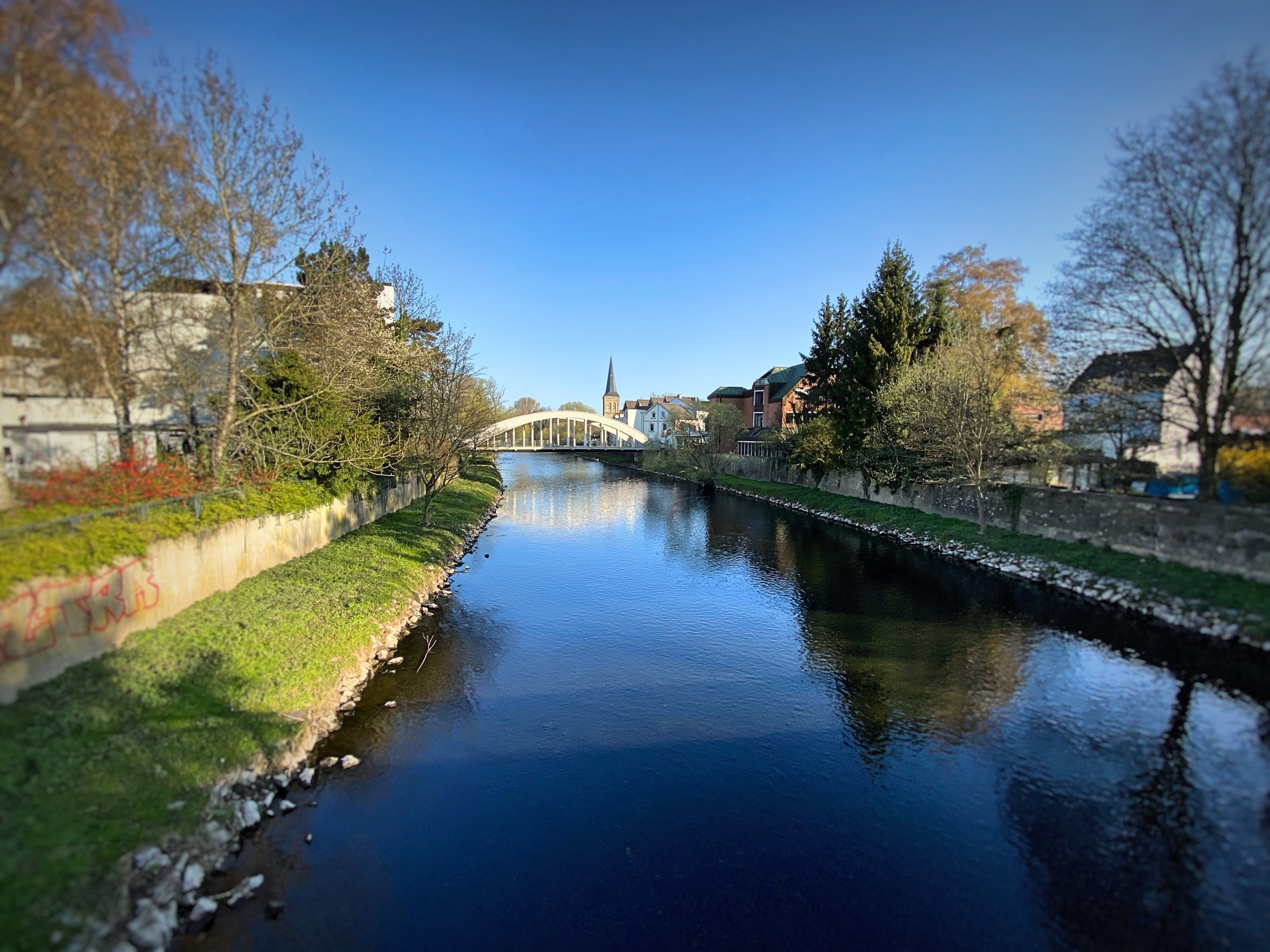 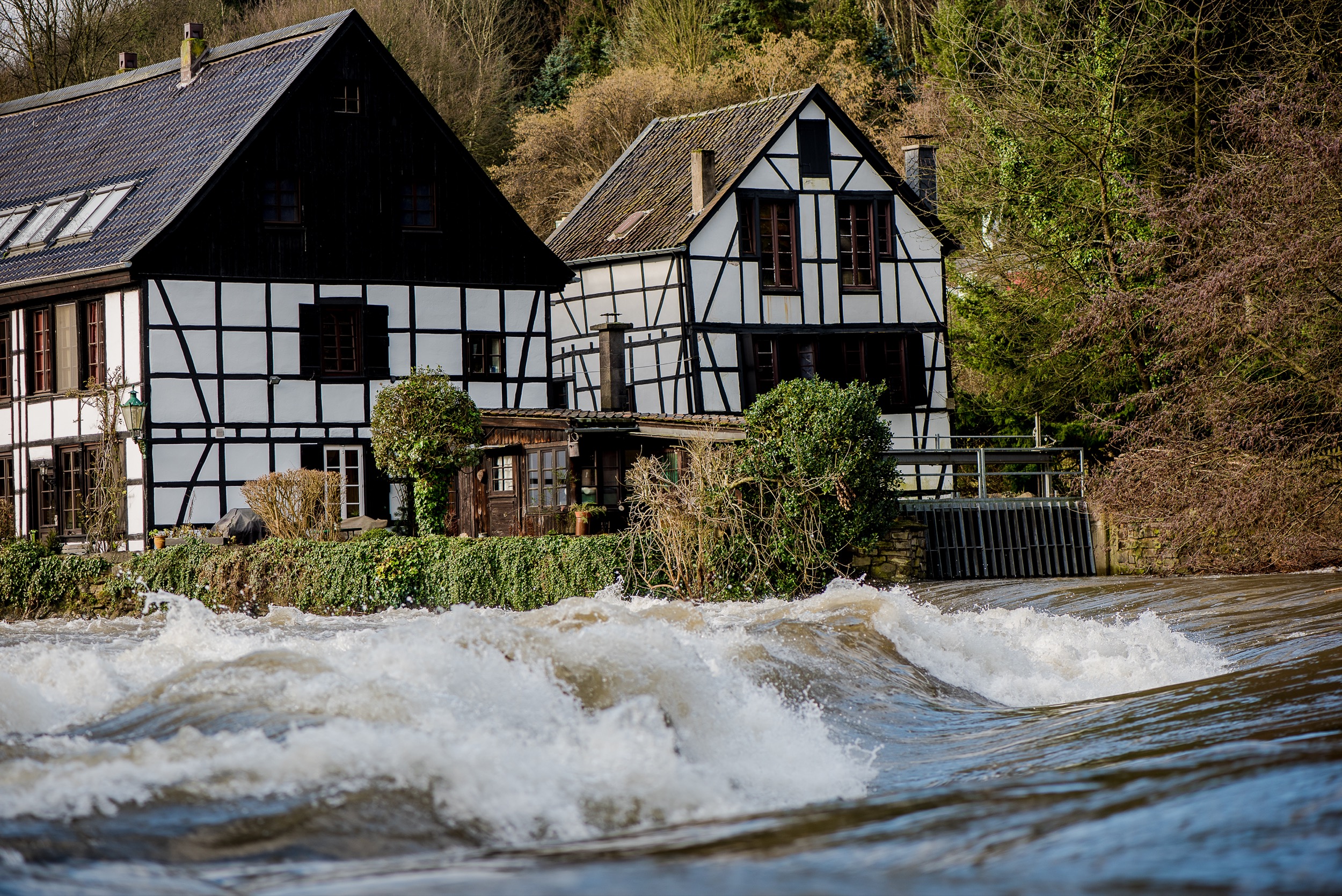 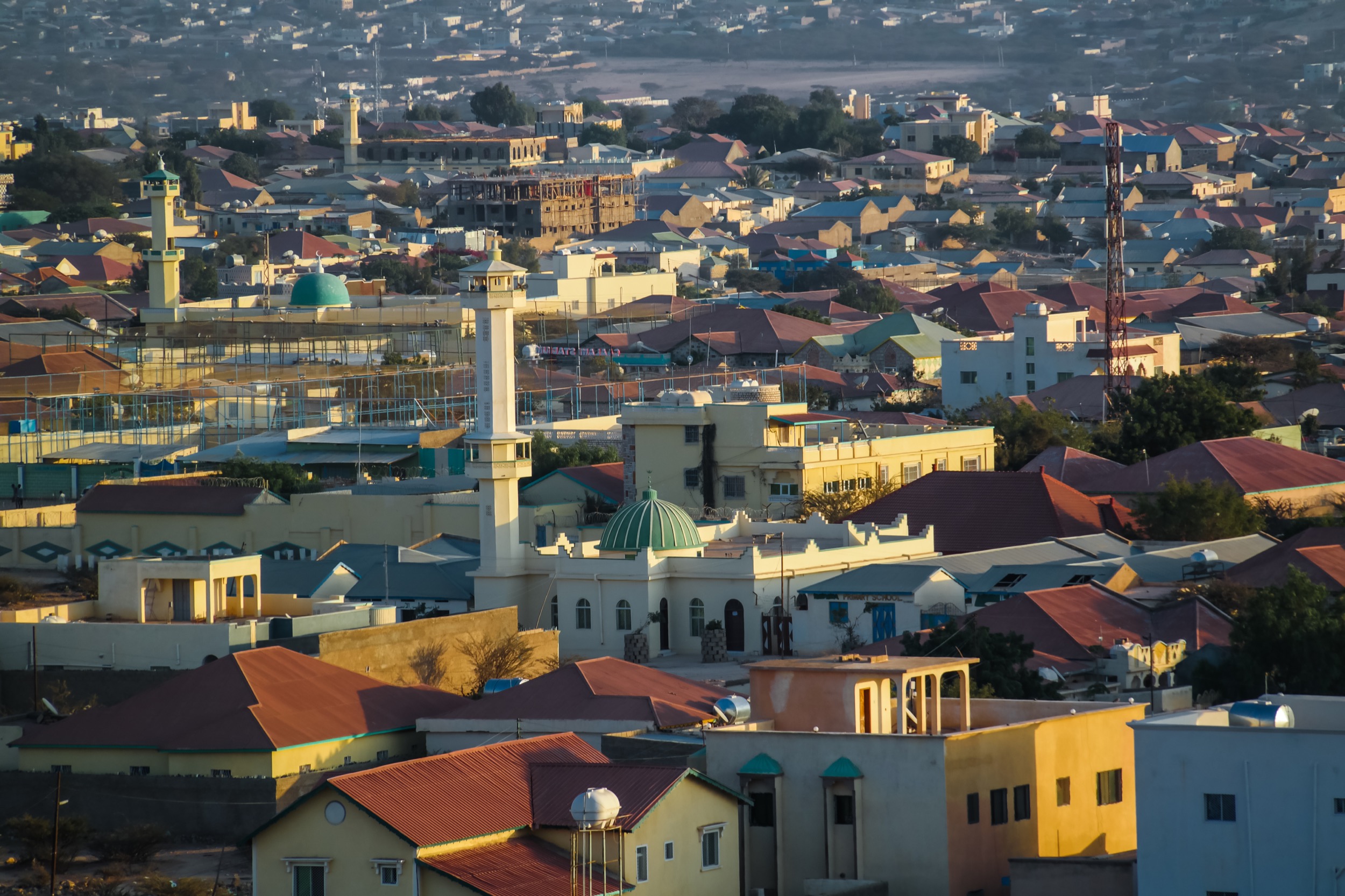 Bled
‍
On 22nd April 2013 Henley was twinned with Bled, Slovenia in order to foster friendship, partnerships and links with one of Europe's most important rowing towns.

Boroma
‍
The Henley-Boroma Friendship Association was founded in 1981 by Brigadier Malcolm Page MBE (1926-2021). The association established a friendship link with Boroma, a small municipality in Somalia, East Africa.

You can read more about Brigadier Page, a much-loved resident of Henley on the Henley Standard and Henley Herald websites. 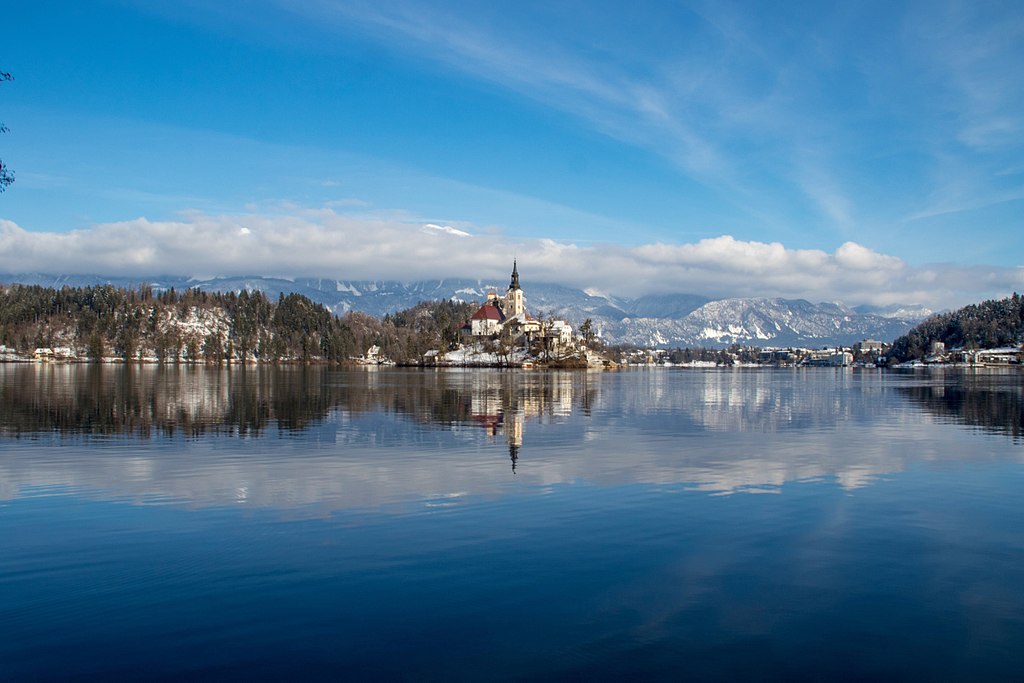